Google is starting to move ahead with their AMP rollout.  Here is a snippet of the story below on Search Engine Land.

Rudy Galfi, Google’s lead product manager for AMP, told me that the global rollout would be complete by the end of the year. He reiterated that this does not represent a rankings change. AMP pages won’t get a special boost in mobile results.

However, when there are two versions of a page, Google will prefer and link to the AMP version. AMP pages open within the AMP viewer and load much faster than conventional web pages — typically in less than a second.

Galfi wouldn’t share specific user-response data but told me, “We’re seeing great user response.” He also said that Google has been “humbled” by the industry’s response and adoption of AMP.

There are now more than 600 million AMP-enabled documents, which is apparently up from 150 million this summer. These documents are distributed in more than 230 “locales” and written in more than 100 languages. The list of companies embracing AMP is long, including Bing, WordPress, Reddit, Ebay and Shopify, among numerous other publishers. 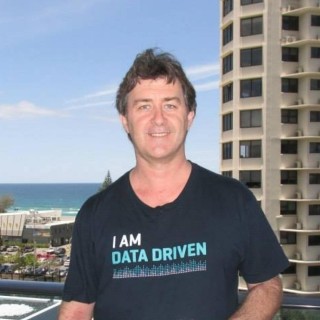 Profit SEO is Brisbane based and provides SEO & Digital marketing services to all types of businesses looking to increase their traffic and sales, which means more money in your pocket.